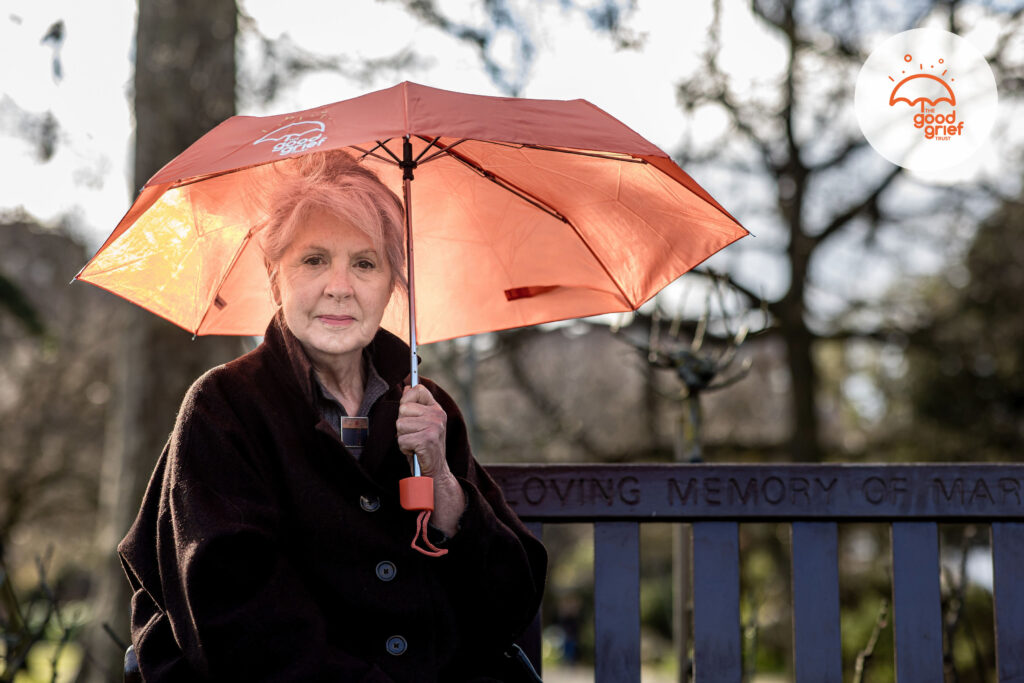 We are thrilled to welcome Dame Penelope Wilton DBE as our Patron.  Dame Penelope is one of our most respected English actresses and is known for starring opposite Richard Briers in the BBC sitcom Ever Decreasing Circles; playing Homily in The Borrowers and The Return of the Borrowers; and for her role as the widowed Isobel Crawley in the ITV drama Downton Abbey.  She is passionate about the need to offer tailored support for the bereaved. In her role as Anne in Ricky Gervais’ Afterlife, she says; ‘We are not just here for us, we are here for others.  All we’ve got is each other. We’ve got to help each other struggle through’

“There’s a lot of people suffering out there….think about the umbrella group, you’ve got the resources there that if somebody is actually bereaved they can find exactly the type of help that they need in that moment.”

"It’s such an amazing charity that brings all the organisations for grief together under one umbrella to help with bereavement."

Todd Carty is an actor, most well known for his role as Tucker Jenkins in the BBC Childrens TV Series, Grange Hill. He then went onto success in the sequel, Tuckers Luck, and played Mark Fowler in Eastenders.  Linda first met Todd when they were child actors working together on Grange Hill and it was in later years, when working on our fundraiser for the 40th Anniversary of Grange Hill in 2018 that Todd agreed to be Patron of our charity.

He has helped us raise significant funds through his popularity with his extensive fan base and he continues to support our work. 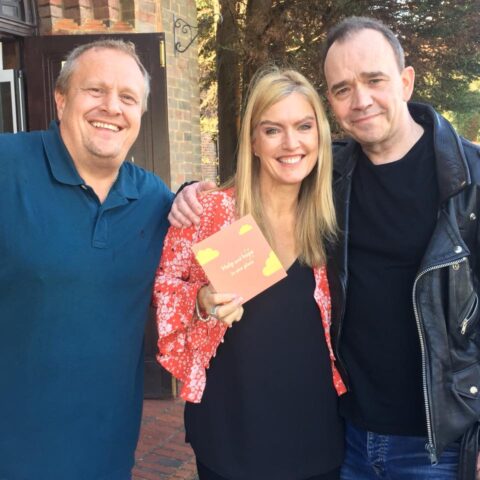 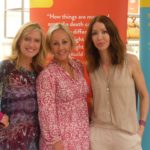 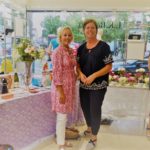 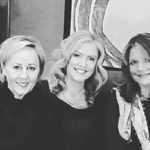 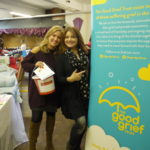 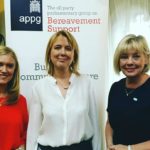 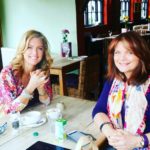 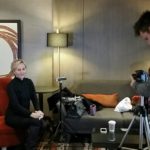 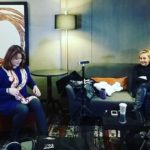 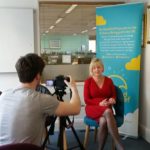 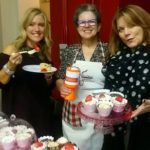 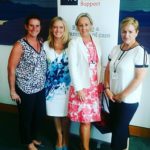